Home Media COVID regulations and breaches by the Premier of Mpumalanga, Tumi Sole in conversation with Leanne – Morning Live
Media

COVID regulations and breaches by the Premier of Mpumalanga, Tumi Sole in conversation with Leanne – Morning Live 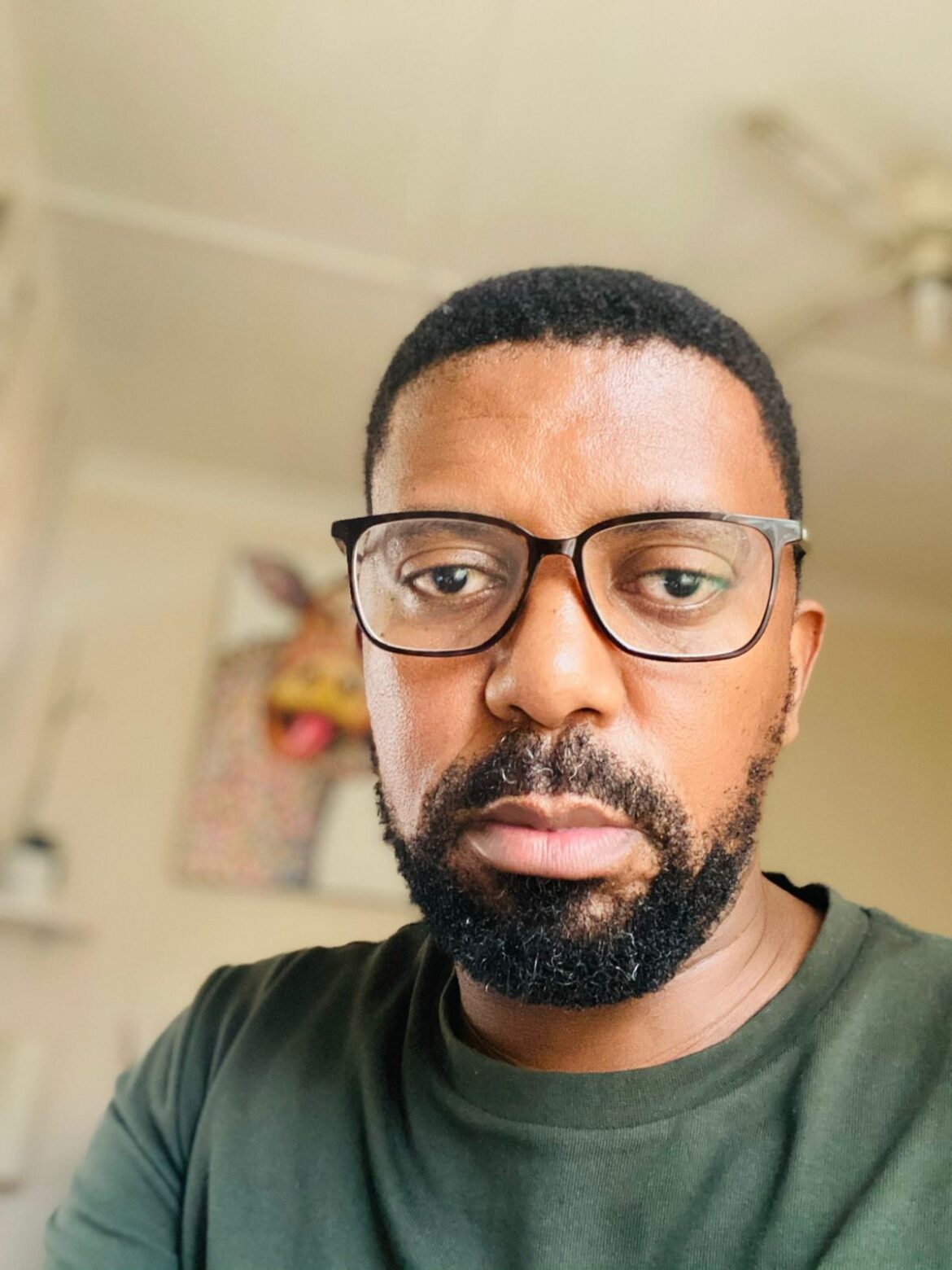 South Africans continue to express their disgust at what appears to be a different set of rules for those in power when it comes to dealing with COVID-19 transgressions. This follows Police Minister Bheki Cele’s announcement that he has ordered an investigation into why Mpumalanga Premier Mtsweni-Tsipane who was not wearing a mask during the funeral of Minister Jackson Mthembu on Sunday. The Premier has subsequently apologised. Meanwhile, the Democratic Alliance has also written to the National Police Commissioner, Khehla Sithole, to act on a video showing men being searched, slapped, and sjamboked for allegedly not wearing masks by Anti-Gang Unit members in Worcester in the Western Cape last week. The Independent Police Directorate (IPID) says the victims have opened a case and the matter is being investigated. Morning Live invited Minister Bheki Cele, to join us but his office referred us to the National Police Commissioner, and we are still pursuing an interview. Joining us now are Edwin Makwati, a human rights lawyer from the Legal Resources Centre, and Tumi Sole, who is a social activist.

Tumi Sole on SAFM talking #RunningWithTumiSole and plans for 2021

Report of the Section 89 Panel Relating to...

We spoke to SAFM about #BacktoSchool and safety...

Bizos was one of the best human rights...